I received a message third-hand last week from Roger Gedney indicating that Judy had stopped eating and drinking and that the end of her journey through this life was approaching. I have also been seeing a lot more hits on this post, and finally today I saw this obituary from Clugman-Tibbets Funeral Home in Macomb, IL:

Clicking on this LINK will take you to the full obituary with a wonderful tribute to Judy. Memorial service is scheduled for September 7, 2019. Full details are in the obituary.

I was on the boy’s gymnastics team at East Leyden High School from 1965-68. In my freshman year I still had not realized that I was blind and was mostly in my own little world, but that changed my sophomore year. As the girl’s team worked out on the other side of the school I don’t know that I was even aware of the existence of a girl’s team until my sister Alice entered school and joined that team. She would come home with tales of the beautiful and very cool young coach, Mrs. Gedney. 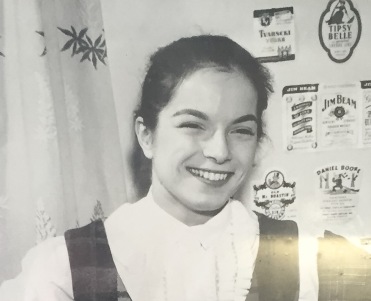 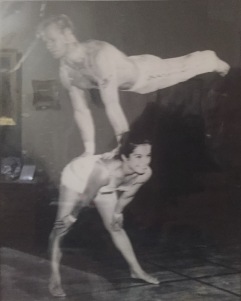 Mrs. Gedney (aka, Judy) and her husband Roger, were both recent emigres from LSU.  Roger and Judy are graduates of the University of Iowa, where they had been gymnasts, dabbled in circus arts, were around for the birth of the trampoline, and other sundry accomplishments. Roger was the boy’s gymnastics coach at one of our rival schools, Glenbard East. Over the next three years I got to know Mrs. Gedney a bit and she lived up to the picture Alice had painted, and then some!

I graduated in 1968 and received a half-scholarship for gymnastics at Western Illinois University. 1968 was also the year that Roger and Judy Gedney began what would become quite long tenures at that institution as the assistant men’s and head women’s coaches. The setting was one where both teams shared the same workout area, and so everyone who came through that program, men and women, got to know both Gedney’s for the beautiful people that they are. As a matter of fact, my handle “Captain Univac” was created by one or both of the Gedney’s back in those days!

I have managed to keep in touch with the Gedney’s over the years and was able to almost keep track with developments. In her late 30’s Judy took up powerlifting as a training tool and found that she could be quite successful as she was always an extremely powerful person packed in a tiny frame. Judy set world records, won world championships, and is in the Powerlifting Hall of Fame. She continued to compete and to win well into her 60’s. Roger had always been involved in weightlifting and fitness and he began a community weightlifting center in the basement of the Salvation Army building that has provided training opportunity for locals for over 30 years now. Both Roger and Judy were also heavily involved in the charitable work of the Salvation Army; Roger spent several years in Haiti around the millennium doing relief and missionary work. 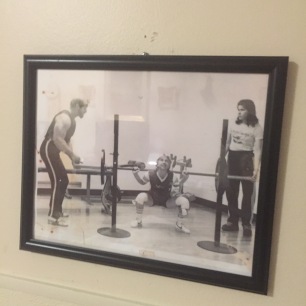 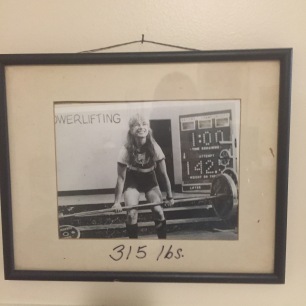 It had been several years since I had seen the Gedney’s so I routed my trip so that I could pass through Macomb, IL and visit with them. On my last trip all was well with them. They had sold their house in the country and moved into a small house in Wesley Village, a retirement community that provides appropriate levels of care from retirement through the end of life. At that time Roger was approaching 80 and still lifting very heavy weights (see the video below, with Roger at 80+), and Judy was in her early 70’s and doing very well. They were joking that Judy would probably have to be caring for Roger sometime in the future, expecting some kind of cognitive decline on his part.

When I arrived in Macomb I tried to call Judy’s number, but it was disconnected. As that  was the only number I had for them, my next course was to go over to Wesley Village and look for them, but I decided to stop by the weight room at the Salvation Army first. The weight room was still running and still populated, and I saw Roger’s protege and partner in keeping this endeavor running, Tim Piper. Tim gave me Roger’s number and informed me that things were not well for Judy. Some years earlier she had begun exhibiting cognitive deficits, and was found to be suffering from corticobasal ganglionic degeneration (CBGD), a rare progressive neurodegenerative disease that attacks cognitive and motor functions. 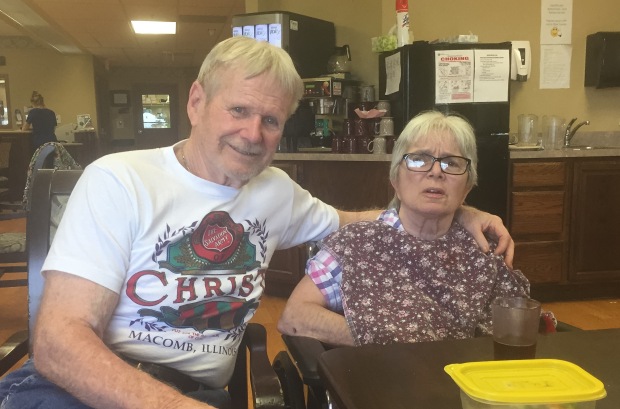 I called Roger, found out where they would be, and made my way to the Wesley Village where I found them finishing up their dinner. Roger was hand-feeding Judy the vegetables that he had finely chopped for her that morning. Judy appeared tired, as it was the end of her day and bedtime was approaching, and there was very little in the way of recognition or response on her part. I made another visit the next day, earlier in the morning, and this time Judy seemed to recognize me and made some efforts to talk. I gave her a kiss on her forehead, and her face lit up; for a few moments I could see the old Judy shining through. 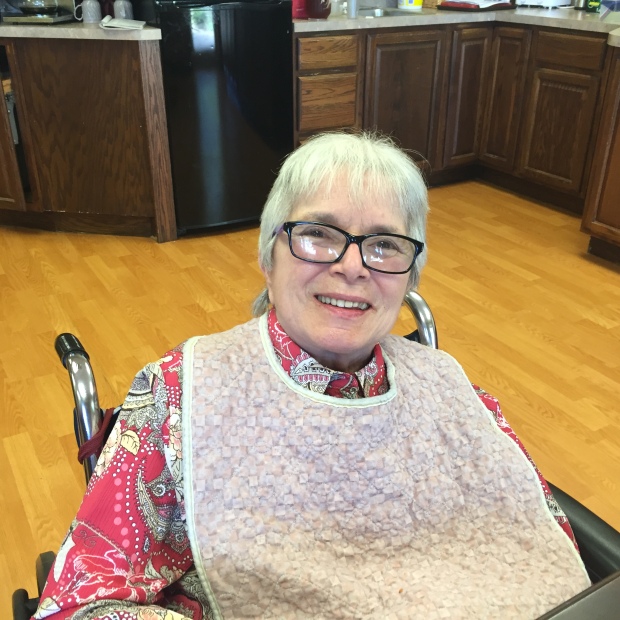 Roger told me that Judy is still physically in very good shape, and he expects that she may outlive him. He also said that she has been making some gains in physical therapy and has been close to walking on her own. I was also very heartened by her response to me. CBGD was only identified in 1968, and so there is a lot to be learned about it. Who knows, it may be possible for patients to make comebacks, or for new therapies to be developed. Any of you out there who believe in the power of positive energies in whatever form (prayer, meditation, etc.) are invited to send some of that energy to Judy and Roger. Life goes on for Roger, and it’s quite lonely for him as old friends disappear over time, so any visits to him would be greatly appreciated. For now, as he gently stroked her forehead as she lay in bed, he told me “I finally feel like a complete husband.” 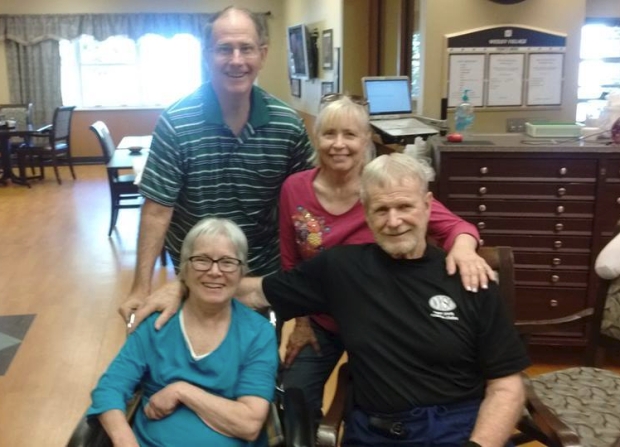 The Gedney’s and the Westberg’s.

Update on 9/24/2017–Shortly after I published this post last year a couple of former gymnasts from Western went out and visited the Gedneys. Colleen Westberg was on the women’s team, and her husband Jerry Westberg was a teammate of mine. They commented “These are our college gymnastics coaches, Judy & Roger Gedney. We visited them today in Macomb, and even though Judy has a form of dementia, she had her beautiful smile and I believe she recognized us. They were a tremendous influence on us.” They also posted the picture above.

The Westberg’s weren’t able to make a return visit until last week, and this time they noted that Judy was very unresponsive and they were very concerned. I am hoping that they just caught her at a bad time of the day. When I had visited last summer I first stopped by at dinner time, and at that time she was also very out of it, but when I caught her early the next day she was in much better condition. The difference was like night and day, and I hope to be able to get out there in a month or so to see for myself. In the meantime, please keep on sending that love and healing energy their way.