I am now sitting at what passes for a Starbucks in the farthest northwest corner of the conterminous United States. It is, unfortunately, not a standalone store, but is embedded in the local Haggen market in Ferndale, WA, about 15 miles from the border. Haggen is the more upscale of the local markets, virtually book ending with the local Bargain Mart. 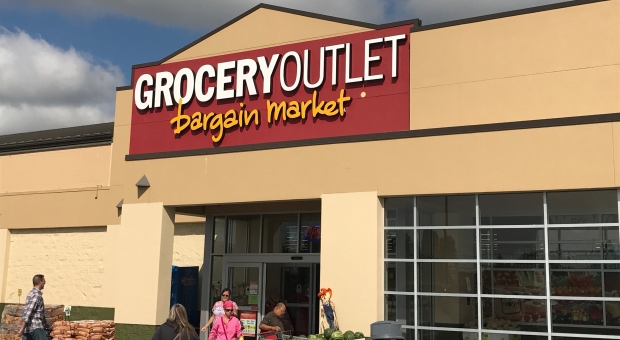 Fortunately, there is a reasonable seating area where I can finally sit and write, something that was completely nonexistent up in Blaine, where I had been expeditiously returned by the Canadian authorities less than an hour after my entry.

I was more than a little concerned about my prospects for entry anyway. I drove across Canada two summers ago and was shunted aside for special attention on that occasion, and at that time I was driving my own car without terribly much luggage. This time I am driving a car registered to someone else who just brought it up from Mexico, plus it is packed to the gills with mostly Kerry’s Burning Man gear, along with some props for work.

Nothing to see here, officer!

Sure enough, I was pulled aside and sent inside while they searched the car. I think that I still might have been able to slide through, but the smuggling beef was the breaking point. Yesterday in Seattle we did a Corporate Explorer Training event for Microsoft managers where they had to produce 2 minute videos as the final project. Kerry had brought along eight Olympus Tough video cameras. Those cameras needed to be declared, and would need to be brought through the commercial port of entry.

Up until then things had been going so well! I managed to find a Pilates class to take in Olympia at Pilates at Play on my way up Monday afternoon. Kerry and I made a seamless midnight rendezvous at or about the Rental Car Center at SeaTac airport. The next morning we were able to scarf down a bit of free food at the hotel, before racing from SeaTac up to the Talaris Conference center up near the UW campus for Kerry’s gig for the day.

The event, for Microsoft managers, went exceptionally well. They started out with a very effective Yoga and Mindfulness activity by local teacher Jessica Lindmark, and finished up working in teams of seven or eight to produce those videos. Then it was the rush to the airport. Kerry works on tight schedules, and the event was scheduled to end at 3:30. It ran a bit late, as they always do, and then my job was to get Kerry to the airport in time to catch a 5:30 flight to Minneapolis. Through 19 miles of Seattle rush hour traffic. We made it with seconds to spare, arriving at Departures at 4:45, and Kerry was off.

I was pretty tired and opted to spend the night and wait until the morning to head north of the border. I had dinner at Northgate Mall and then got a cheap hotel south of Everett for the night. I also made arrangements to crash an Intermediate/Advanced Pilates class series today at 11 at Pilates from the Center in North Vancouver, and the fact that I couldn’t make that class was the biggest disappointment of the day!

Alternate plans have been made. Now, instead of crashing at Kerry’s mothers place in North Vancouver, I will be crashing at Danielle’s (Kerry’s wife) mothers place in Bellingham. Kerry will be back tomorrow, and then it will be off on the wilderness adventuring. Kerry has four days, and he wants to spend pretty much every hour running. His ultimate plan would be to be able to fit in all three of these runs:

So you see how to train for a 238 mile race–run 168 miles in four days. He is currently recruiting any of his tribe who might want to accompany him on all or part of any of those runs. Still a lot of uncertainty, though, as there are a lot of fires burning in the back country and some of those routes may need to be subdivided. 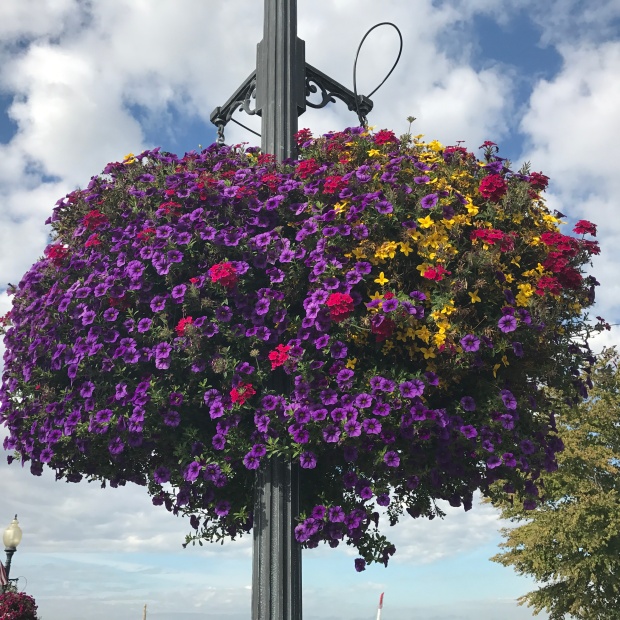