“Another good day. Yoga class this morning, and then an 11 mile hike in Chino Hills State Park. My reconditioned right ankle is making excellent progress. Back when I started yoga just over 18 months ago I noticed that, as my friend Jim Jones would have said, that I “have a little hitch in my git along”. My right foot refused to go over the toe, and instead my foot would automatically swivel, turning out so instead of rolling across the ball and over the toe I would be pushing off from a turned-out position. When doing paschimottanasana in classes I noticed that as soon as I began to hinge forward my right foot would flop over to the side. I have been working on correcting that and discovered that there was a lot of tightness on the inner side of my right leg, and have been working on loosening that up at the cost of much protest by tendons and ligaments that had not been used properly. Over the last few weeks I noticed that with a bit of effort and attention I could now walk properly, and today I managed to keep it up over the entire walk and that doing so is no longer effortful. Upon some reflection I realized that the genesis of the problem was the 2003 LA Marathon, where I managed to finish the race despite having badly turned my ankle at about mile 11. So now I am finally recovering from a 10 year old injury. Feels good!” 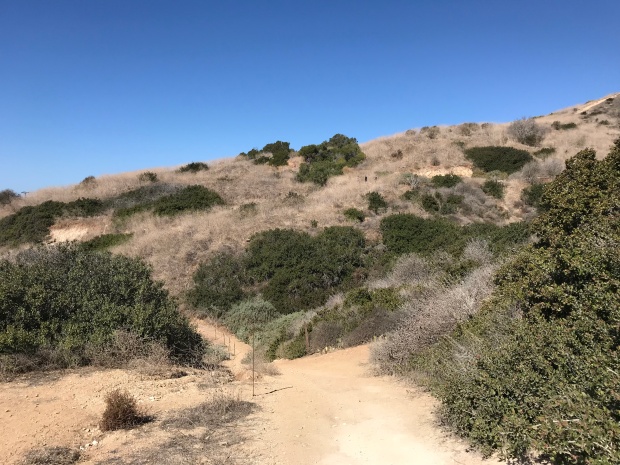 More perspective, and perfect timing too! It is now five years later, and I feel that I may have finally turned the corner on that “reconditioned right ankle”. The intervening years have seen a process of “two steps forward, one step back”. Or, maybe, sometimes “one step forward, two steps back” like when hubris got the best of me when I decided that kicking off my return to running by going 6 miles on concrete wearing Vibram 5 Fingers shoes. Tendinitis! Who would have thunk that? Or that a 50 yard sprint to beat a flashing WALK signal was a good idea in December, 2015. It felt really good to be up on the balls of my feet, but my left meniscus had a different perspective when I stopped!

In retrospect, the silver lining was that the Physical Therapy for my knee (avoided surgery!) finally put me firmly on the path to addressing the deficiencies in my support systems. Now the task is to avoid making the same mistakes again! 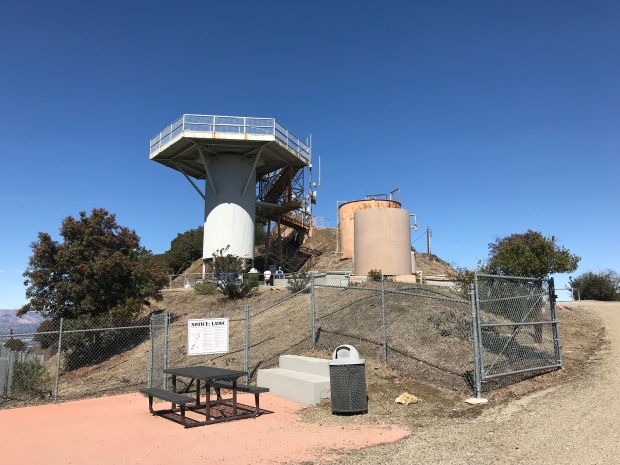 I have used a combination of mindfulness, yoga, Pilates, Gyrotonics, and dance (ballet and swing) to finally get to a point where I can make the transition from reconditioning to maintaining that ankle. Just in the nick of time, as I am registered to do an ultramarathon in April and need to be able to cover 31 miles in 10 hours.

The big problem in former rounds has been that the basic structural problems had never been resolved. I was also handicapped by my move to Long Beach. Five years ago I was living in Placentia, with the drawback of a 30 mile commute, but I also had easy access to Chino Hills State Park. It was nice bike ride or a ten minute drive. I could get home from work in the afternoon and still have time to get in a “proper trudge” (PT), indicating 10K distance and 1000 feet of elevation gain. I could even get one in after work on the shortest days of the year. I never replaced that in Long Beach (Signal Hill, yuck) and I think that was to my detriment.

Now I think I finally have the structural problems resolved enough to proceed to real training. I did a month or so of running on the treadmill to try to dial in my gait. Three Sunday’s ago I did some running on hills in the Portuguese Bend area of Palos Verdes. I did a total of 6 miles with 1000 feet of gain, running only about a mile or so and only on the uphill sections and sticking to the vehicle grade roads. Two Sundays ago I did another 6 miles there and ran the foot trails. I ran about half of the uphill and virtually all of the downhill. My average speed going up was 3.2 mph, and down was 3.5 mph.

Midweek I took a 1.5 mile run up Signal Hill and averaged 4.0 mph, and then averaged 4.4 mph on the downhill. I also did a 4 mile run on grass on Friday.

Sunday I drove up to one of my old haunts, Westridge Rd above Mandeville Canyon. I went up the fire road all the way to the Nike Base and ran most of the mostly uphil 3.5 miles and averaged 3.7 mph. Started running down, and the first couple of miles were partially uphill and mostly on the Mandeville Canyon side of the ridge. After two miles the road was all downhill and always on the Sullivan Canyon side of the ridge.

That was a concern because of my still sensitive right ankle. The very wide fire road has a very pronounced slope from outside to inside. Coming up that slope went down from left to right, and when running on it my right ankle was downhill and canted in the direction that it tends to do anyway. On the reverse trip, however, that cant was reversed, and now that ankle was taking a beating.

If I had not received the omen that took me back to my earlier oversteps I might have decided to try to tough out that situation. Instead, I opted to walk the rest. Even that had its positive side–usually when I walk down I am one of the slower walkers, but this time nobody passed me and I passed several other hikers. Have I truly learned a lesson? Only time will tell!